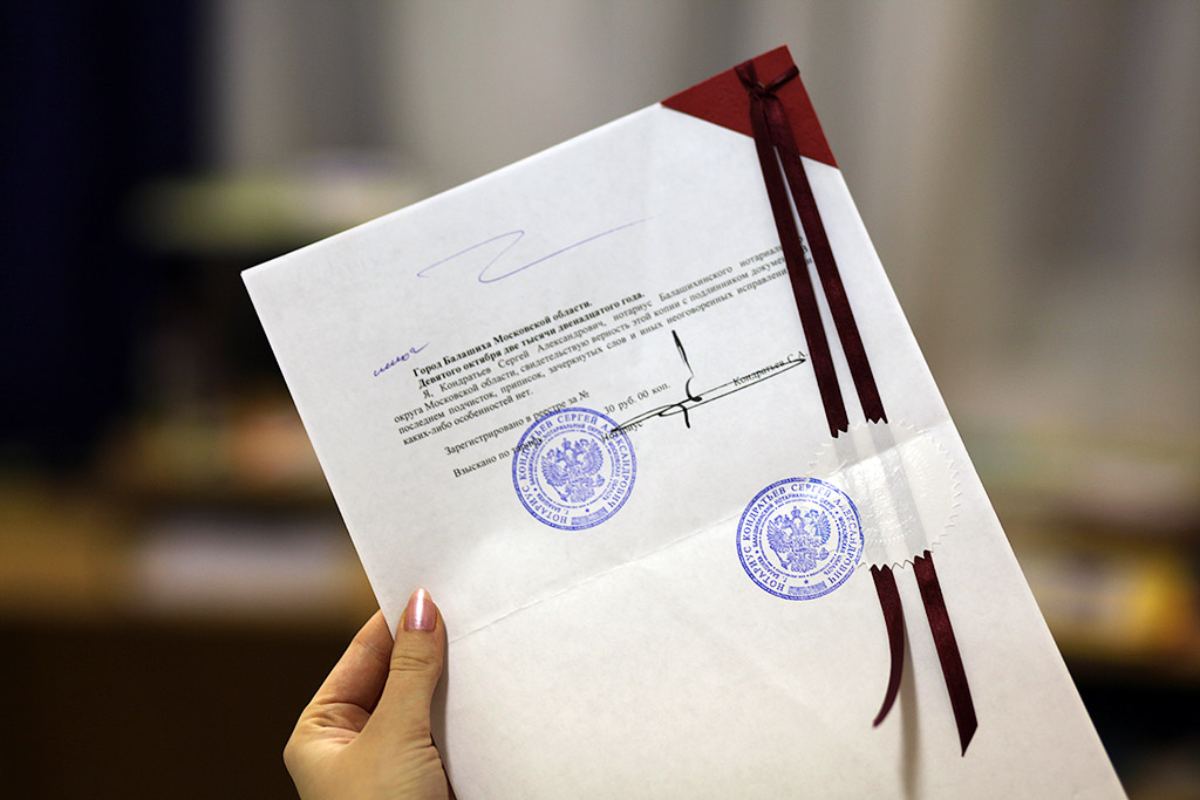 Considering the growing need of students, businessmen, international companies, business owners, university professors, and international cultural centers to translation services of rare and not-well-known languages and the lack of an all-encompassing center for the provision of these services in Iran, Parsis Official Translation Center started its activities in 2005 under the management and supervision of Mr. Alipoor.