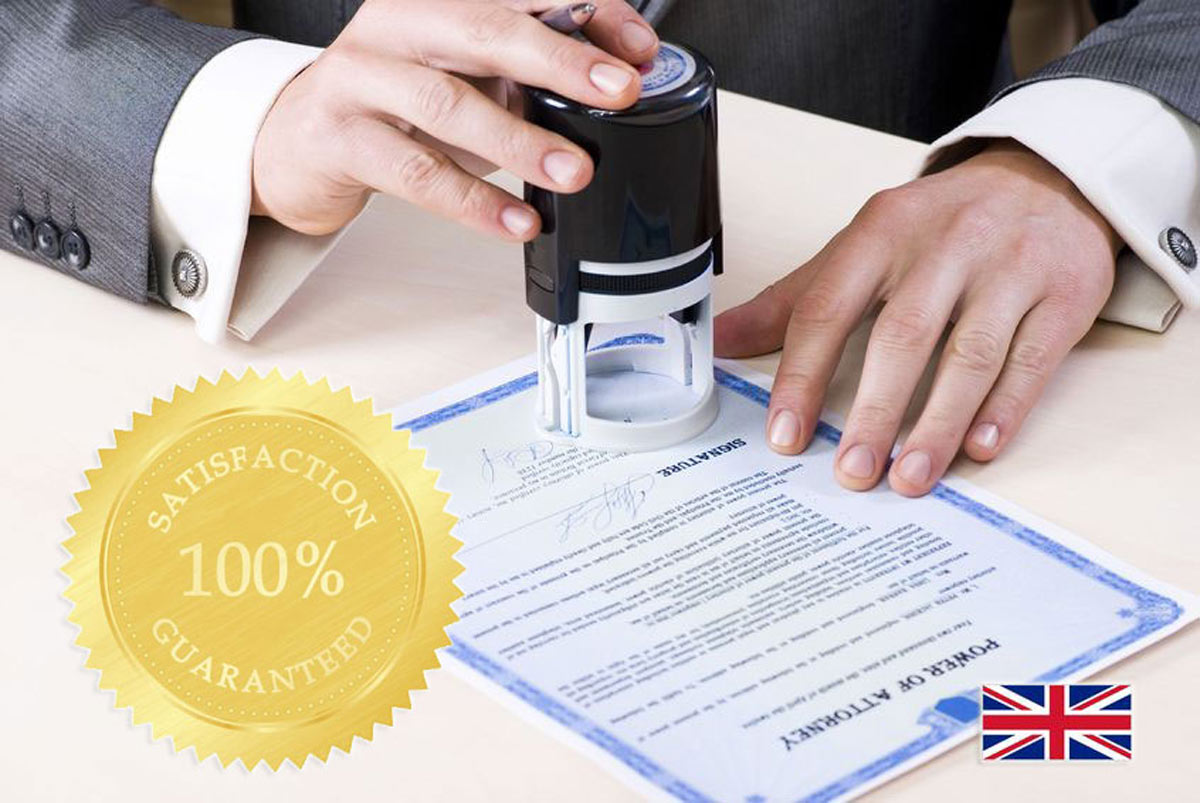 What is Official Translation

?What is Official Translation

Let us explain official translation by an example. Suppose that you are currently studying at high school level in Iran, but you intend to study abroad at a university in Germany, Switzerland, England, Canada or any country.
Naturally, you will need to submit your last certificate, which is a pre-college course, to your intended foreign university. Your certificate is surely in Persian and the staff of the university are not familiar with the Persian language. Hence, it is necessary to translate your documents into the official language of that country, but it should be noted that not all translations are accepted abroad; only the translations which are acknowledged by Iranian government and the Ministry of Foreign Affairs of Iran, as the representative of Iranian people all over the world, are accepted.